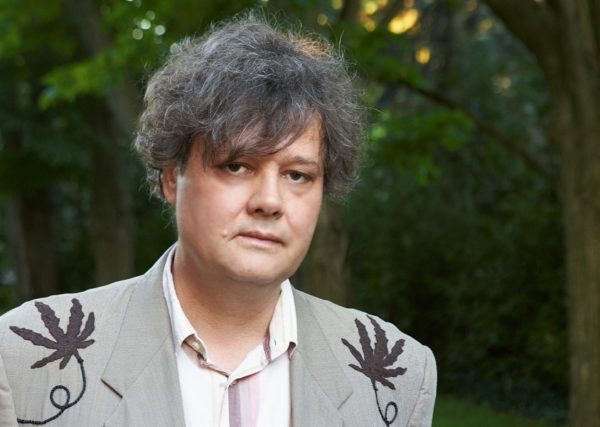 Ron Sexsmith’s status as one of the greatest songwriters of his generation has never been in doubt, even from the moment he released his self-titled major-label debut album in 1995.

His career arc since then has in some ways been a study in how that pure ability has been handled in the studio. On his 14 albums, Sexsmith has worked with some of music’s most celebrated producers—Daniel Lanois, Mitchell Froom, Tchad Blake, Ray Kennedy, Martin Terefe, Bob Rock and Jim Scott.

With all of that experience, it would stand to reason that Sexsmith has learned a thing or two over the years about how to make a record.

Tickets are also available from other suppliers. If Cottiers’ allocation of tickets is sold out, it may still be possible to purchase from other ticket vendors. Please check online for more information.

This is a seated event.

Tickets are sold as general admission - you will not be allocated a specific seat in the auditorium.

Due to all seats being on ground level, some seats may have restricted views. Please call the box office if you have any questions regarding this.

Please note, our box office is only manned when there is a performance in the venue. Phone messages and emails to the Box Office are checked at least once a day, Tuesdays to Saturdays.
Box Office Information.

We are taking a short break and will be back on the airwaves in 2021. Keep an eye on our social media for updates.

If you need to get in touch regarding an event or future booking please contact us via email at bar@cottiers.com.

From our family to yours we wish you a merry Christmas and a happy new year.

Stay safe and look after each other xx